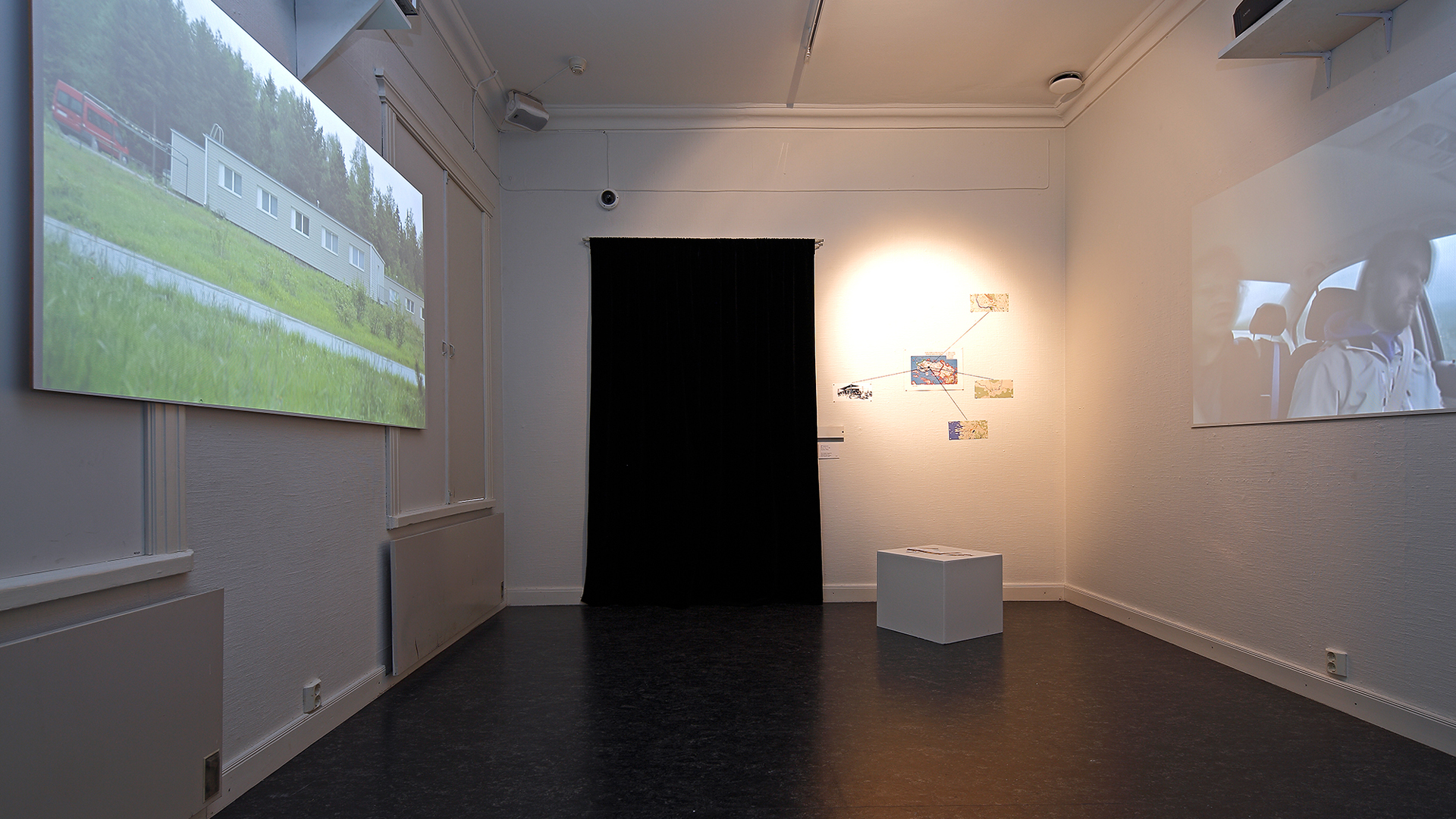 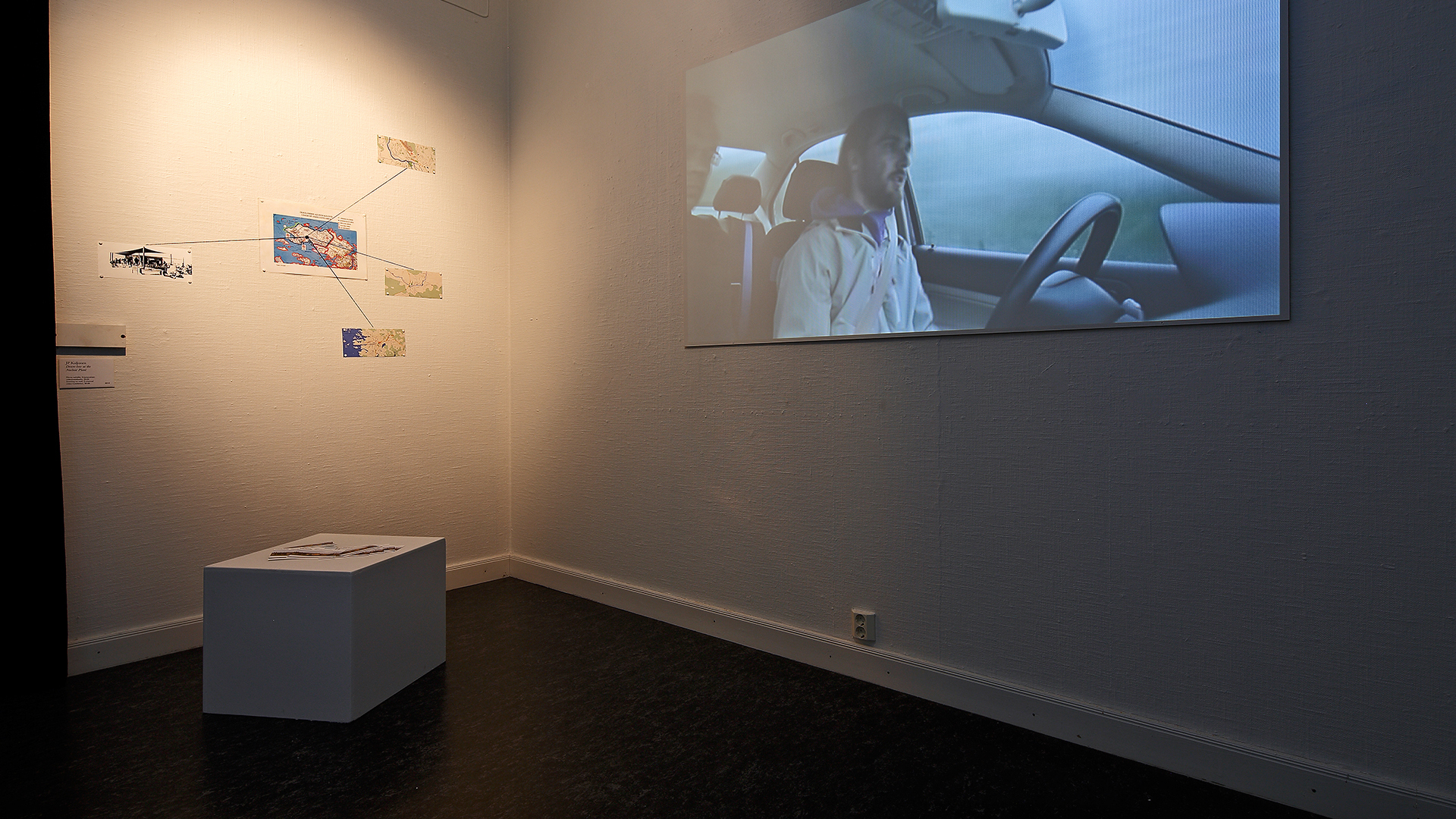 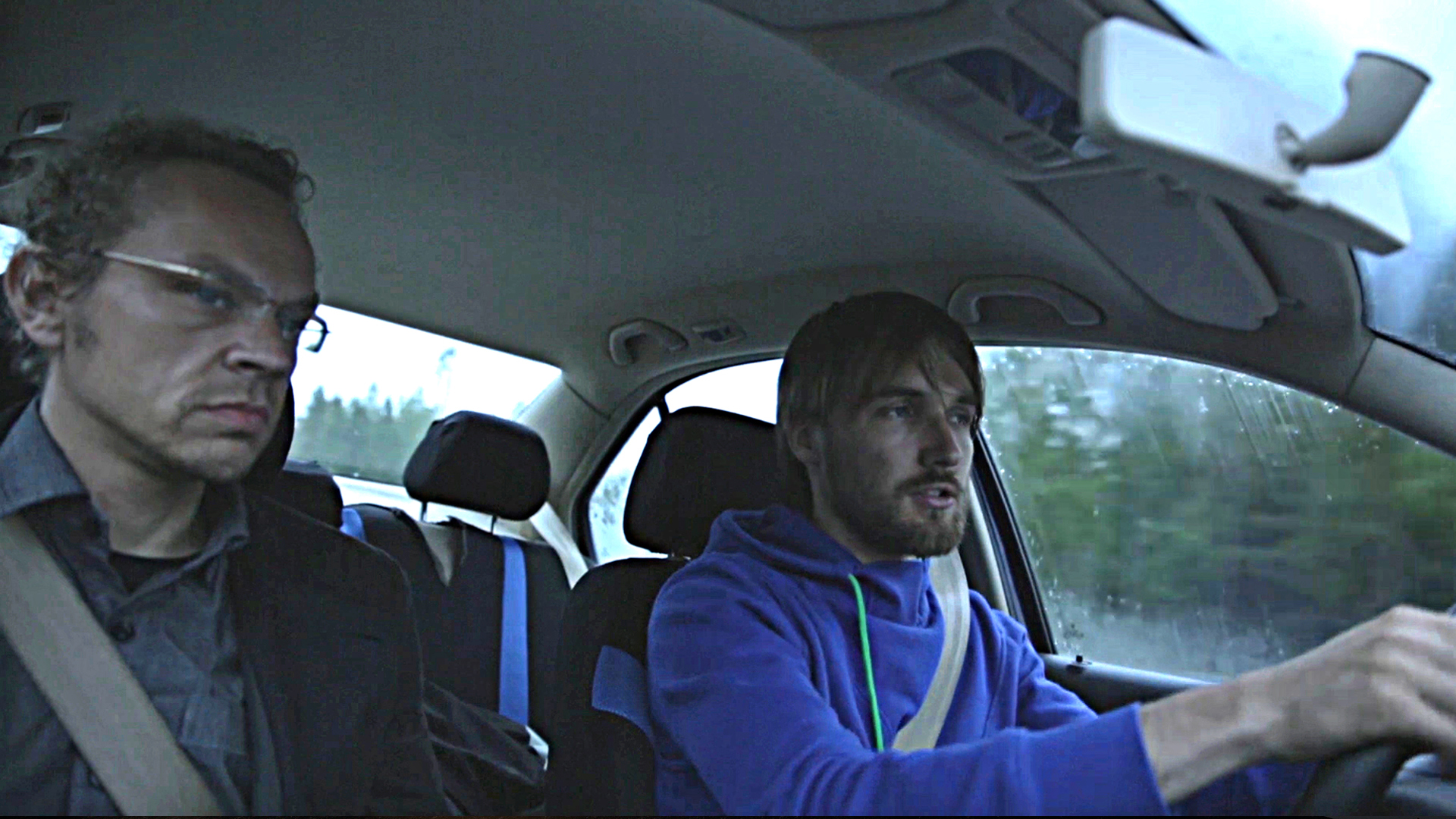 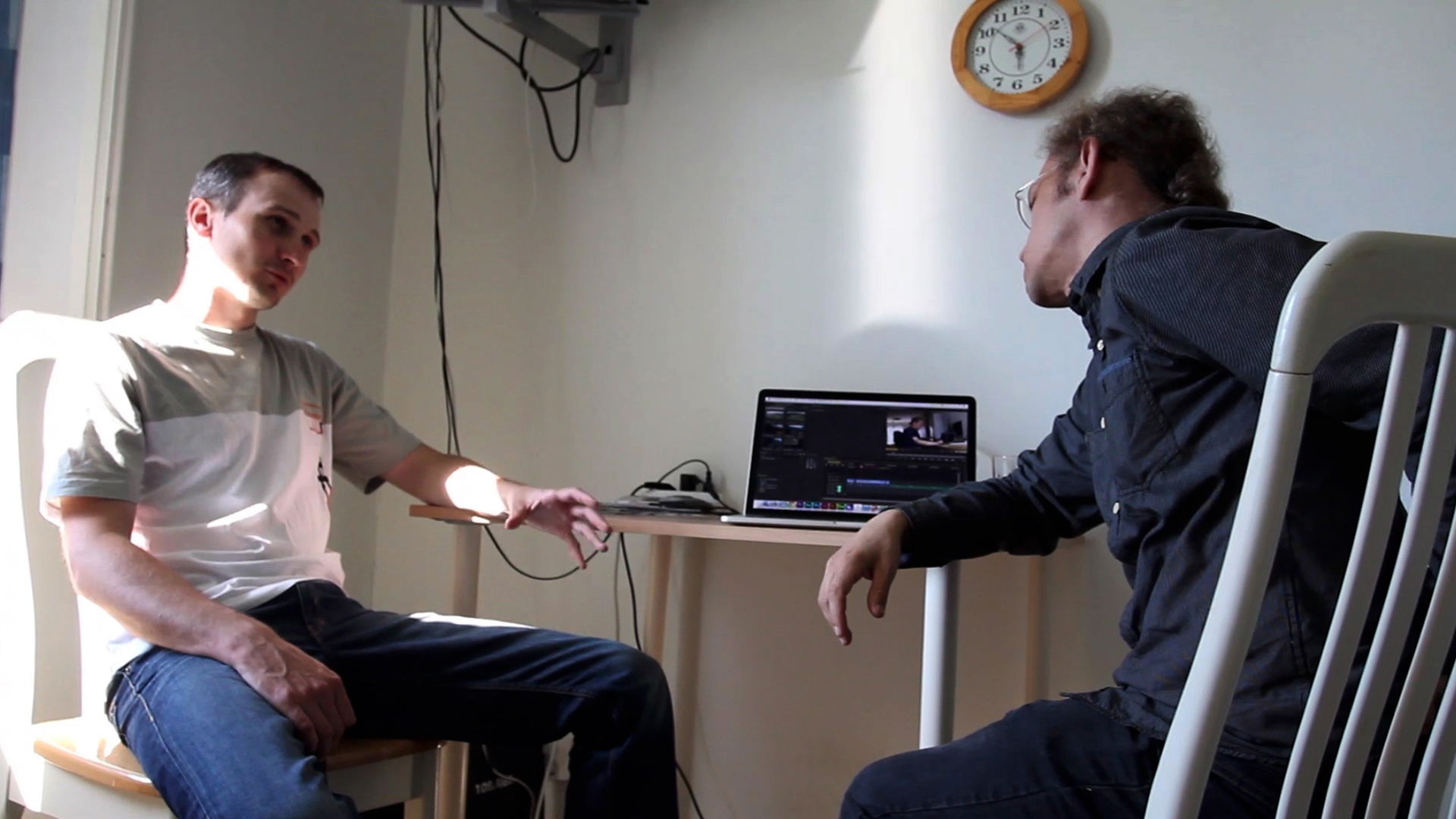 Down-low at the Nuclear Plant

Down-low at the Nuclear Plant is a documentary video installation depicting a community based project conducted on a construction site of the Olkiluotio Nuclear Power Plant in Finland.

Thousands of East European migrant workers who left their families and came to Finland in the hope of a better income have worked in the building project of the Olkiluoto nuclear power plant near the City of Rauma. Most of them have lived in a temporary housing village near the power plant, apart from other housing in the area. The project was set out to establish a cultural space into the Olkiluoto Nuclear Power Plant workers Accommodation Village in order to increase interaction between the Olkiluoto construction site migrant workers and local residents. Owing to their lack of language skills and outlying location, the residents of the housing village are excluded from many opportunities to spend their leisure time, and despite several months spent there, the housing area with its lack of impulses offers hardly anything to do. In the middle of the project the building of the power plant was ut on hold and the workers sent home. Down-low at the Nuclear Plant depicts the project production process from the point of view of local cultural- and migrant worker partakers.